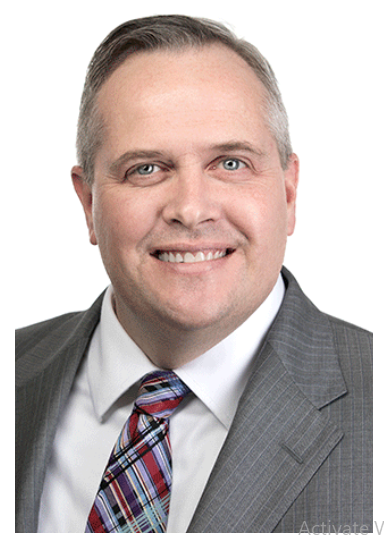 Jeffrey Alan Price, a.k.a., 'Jeff Price,' was born in Norman, OK in August of 1971. He graduated from Claremore (OK) High School in 1989. He graduated With Distinction with a Bachelor of Arts degree in Journalism and Mass Communication (Radio, Television & Film) from the University of Oklahoma in 1993. In 1996, after holding summer law clerk positions with an appellate judge in Oklahoma City, with the Oklahoma County Public Defender's Office, and with a notable personal injury lawyer from Texas, he earned his Juris Doctorate from the University of Oklahoma.

Mr. Price worked as an Assistant Attorney General in the Criminal Appeals Section in the Oklahoma Attorney General’s Office and held associate attorney positions in civil practice law firms in Oklahoma City and Tulsa until 1999, when he became an Assistant D.A. in Rogers County. In 2000, he started his own firm, which is now entitled, 'Price & Sears, P.C.'

OIDS (Oklahoma Indigent Defense System) contractor from 2000 to 2010. Primary felony attorney for indigent defendants in Wagoner County during that time and for one year, spanning from 2000 to 2001, in Mayes County. These indigent defense positions allowed Mr. Price to thrive professionally, giving him assignments to do very serious felony jury trials, including murder cases. Highly successful jury trial results, detailed below.

Divorce & Family Law: Mr. Price has successfully and consistently handled divorce and other family law cases all along, since the inception of his own law firm,  throughout Northeast Oklahoma and especially in Rogers County. Mr. Price is regarded as one of the premier family law practitioners in Northeast Oklahoma, relying
on careful analysis, strategy and preparation, and more than two decades of courtroom experience.

Mr. Price’s other notable cases since initiating what is now Price & Sears, P.C., include:

Please fill out the form below and our attorney will contact you.

Thank you. Your submission has been sent.

Price and Sears, P.C. is located in Claremore, OK and serves clients in and around Claremore, Foyil and Oologah.

Attorney Advertising. This website is designed for general information only. The information presented at this site should not be construed to be formal legal advice nor the formation of a lawyer/client relationship. [ Site Map ]

See our profiles at Lawyers.com and Martindale.com